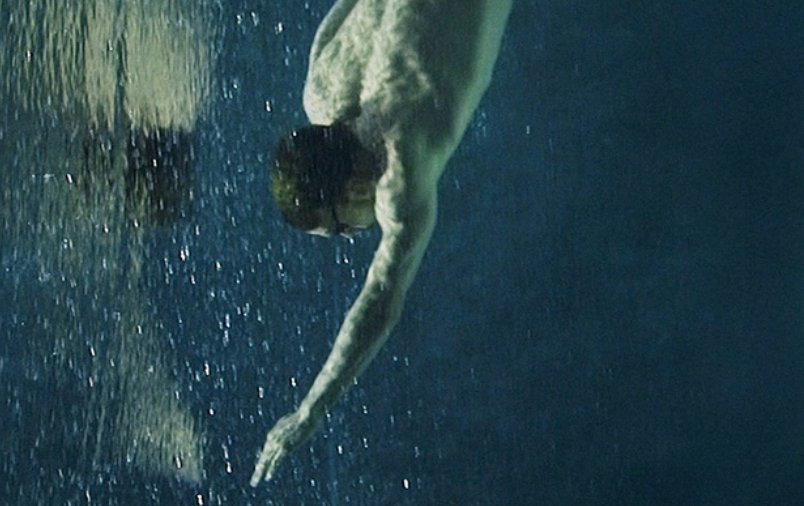 Published by Jean Counet 1 year ago

Five swimmers and their coaches are working tirelessly to prepare for the Olympic Games in Rio in 2016. They share the same goal, but their approach and their circumstances couldn't be more different. Their chances of winning lie in knocking a tenth, sometimes even a hundredth of a second off their time. Both success and failure in Rio could spell the end of their swimming career – but that is not important right now. Right now, there is nothing but the battle against themselves to improve.  0,03 second is a visual report of the cocoon that the swimmers and their coaches inhabit leading up to Rio and a search for what is going on in their heads and hearts. director: Suzanne Raes research: Monique Lesterhuis production: Fabie Hulsebos camera: Jean Counet, Wiro Felix, Victor Horstink sound: Alex Booy editor: Elja de Lange music: Wouter van Bemmel broadcast: NTR/NOS editor: Oscar van der Kroon distribution: Cinema Delicatessen with the support of Mediafonds and the Netherlands Film Fund (C) 2017 Docmakers #image #cinematography