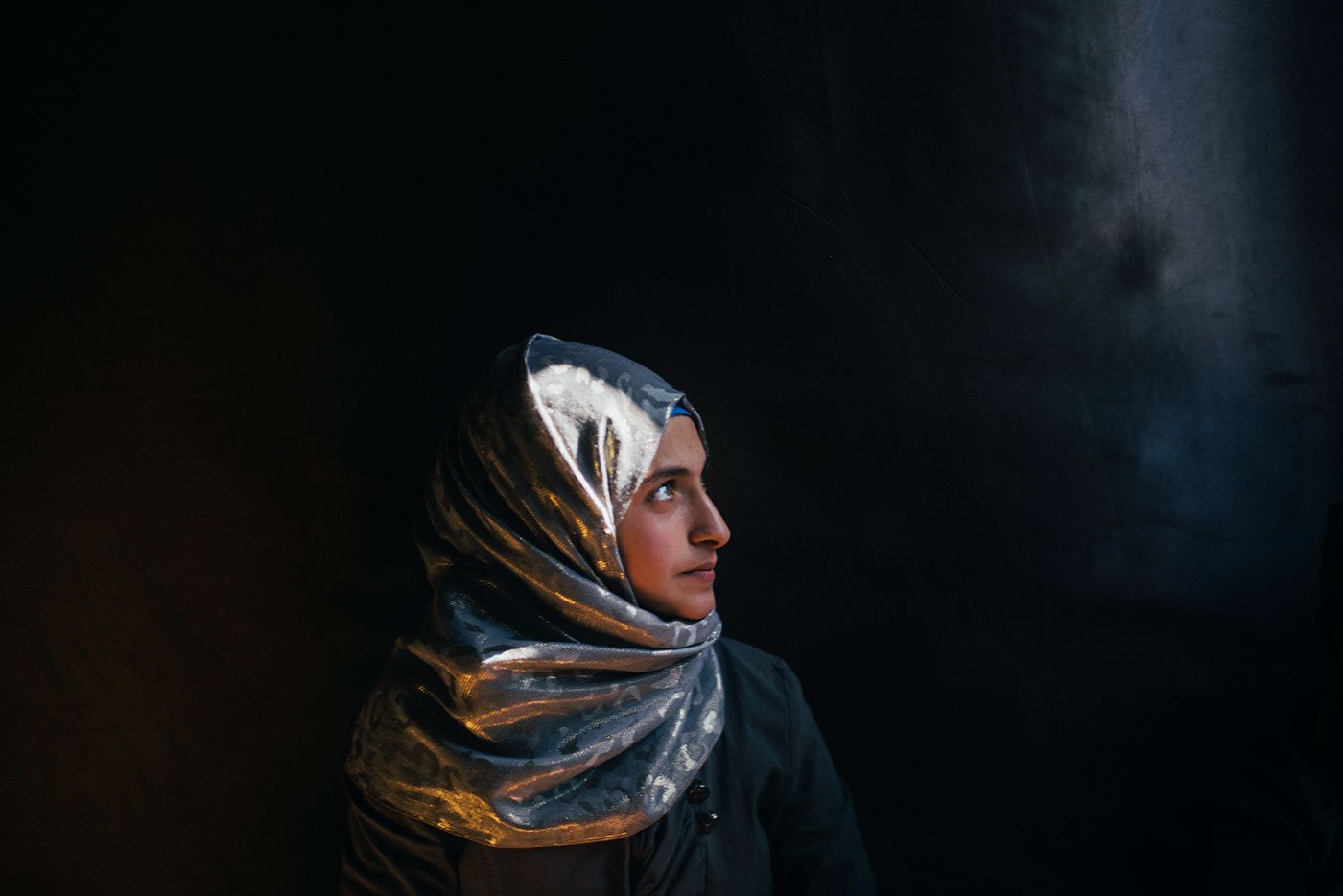 Published by Jean Counet 1 year ago

Zaatari is a refugee camp in Jordan, close to the Syrian border, which over the years has grown to become a settlement with a population of 80,000. It is an improvised city in the desert, with prefab units instead of proper housing and sandy paths instead of streets. The thousands of children who live there have few possessions; a soccer ball is a luxury, a second-hand bike a treasure. In Zaatari Djinn, Catherine van Campen follows four children who each cope with the camp’s difficult circumstances in their own way. The dreamy Maryam keeps herself occupied with soccer practice and theater rehearsals, while Hammoudi hardly seems aware of the tragic situation in his hometown in Syria. The same cannot be said of the downcast Ferras, who has to work for a living, or rebellious Fatma, who makes friends with a rooster. Stories about djinns – supernatural beings that can be either good or evil – are a leitmotif in the film. With her poetic, observational style, Van Campen not only documents the children’s daily lives, but also lays bare their souls. Director: Catherine van Campen Research and line production: Ruth Vandewalle Cinematography: Jean Counet Additional cinematography: Jefrim Rothuizen Sound: Mark Wessner Editing: Albert Markus Sound Design: Marc Lizier Music: Alex Simu Post production manager: Rob Maas Involved TV Channel: NCRV Coaching: Joost Seelen Line producer: Nazima Mintjes and Nienke Rispens Production: Boudewijn Koole for Witfilm Iris Lammertsma for Witfilm (C) 2016 Witfilm #image #photography #cinematography #zaatari #children #syria #refugee